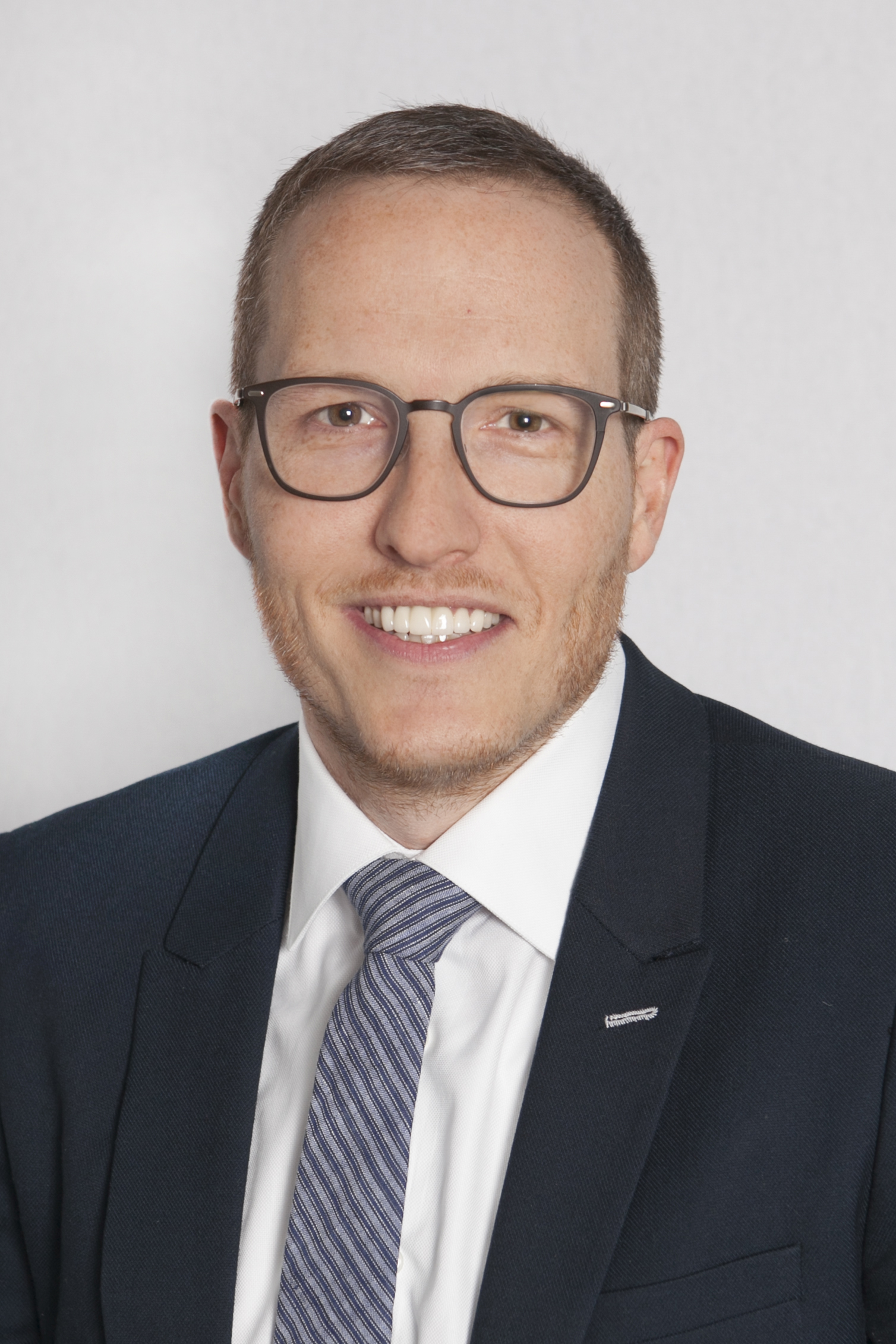 My mother was ill for a long time while I was in my residency. There were several frightening, stressful occasions where she would be rushed to the ER, only to find out the issue was something quite simple and solveable. If TeleMedicine had been around, we could have accessed a doctor via audio or video conferencing and saved her—and our family—from the unnecessary stress and fear an avoidable transfer can cause in an already painful situation. While grieving, and later while practicing as a hospitalist, I was always thinking about ways to improve conditions for others in similar scenarios.

TeleMedicine is a win-win for everyone involved: facilities, patients, families, doctors, staff—even the ER. With TeleHealth Solution, our goal is to save lives, save money, and save time. Let us help you improve your facility; for your bottom line and, most importantly, for your patients.

Dr. Perlman completed his residency in Family Medicine at Cabarrus Family Medicine within Carolinas Healthcare System, where he was chief resident in his final year. He became an Academic Hospitalist and then an Assistant Clinical Professor through UNC Chapel Hill School of Medicine. He also served as Medical Director of Hospital Medicine in addition to starting a fellowship in Hospital Medicine. Dr. Perlman has also presented award-winning posters for process changes, which led to reductions in readmissions surrounding CHF. He was also an integral part of creating many standardized protocols among several disease states that have become the standard of care.

While working as a Hospitalist he also took an active role in the community, becoming Medical Director for Community Care of North Carolina, a North Carolina Medicaid program. During his time as Medical Director, he served as the Chief Medical Officer for the Beacon Grant in Concord, NC (one of 17 communities in the country that received a Healthcare IT grant totaling $250 million). Through this grant, changes were made to build and strengthen IT infrastructure to improve cost, quality, and population health.

He left his academic hospitalist position and co-founded The Hospitalist Solution with Dr. Ghannam. This became a thriving physician-based locums company that provided short- to medium-term coverage throughout the state of North Carolina.

His focus on the leading edge of healthcare delivery led him to Information Technology, where he developed a tremendous interest in the world of TeleMedicine. This blossomed into his new business venture with TeleHealth Solution. These passions have evolved to create a new paradigm of care delivery and will revolutionize patient care delivery.

When not working, he enjoys spending time with his wife, son, and twin daughters, who share his enjoyment of sports, food, travel, and cultural immersion. 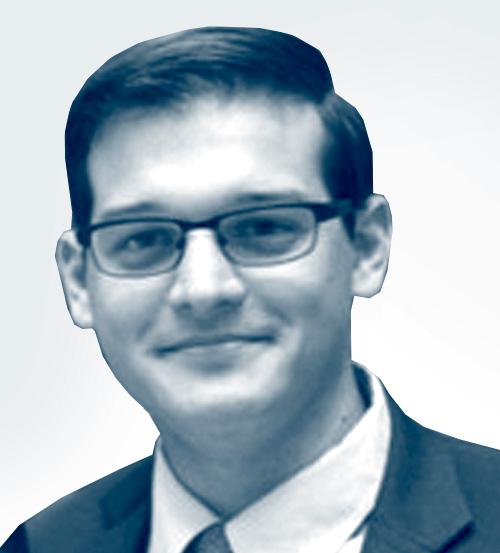 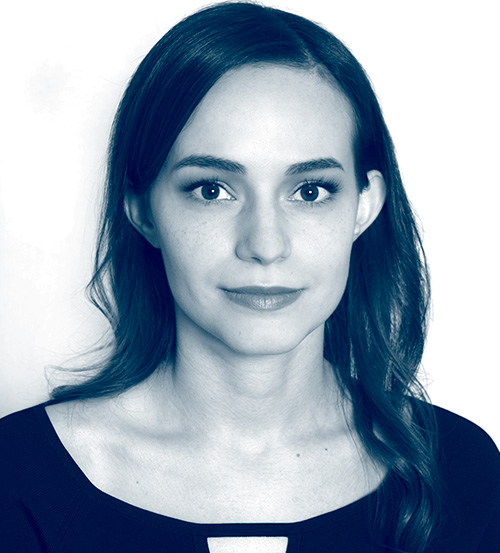